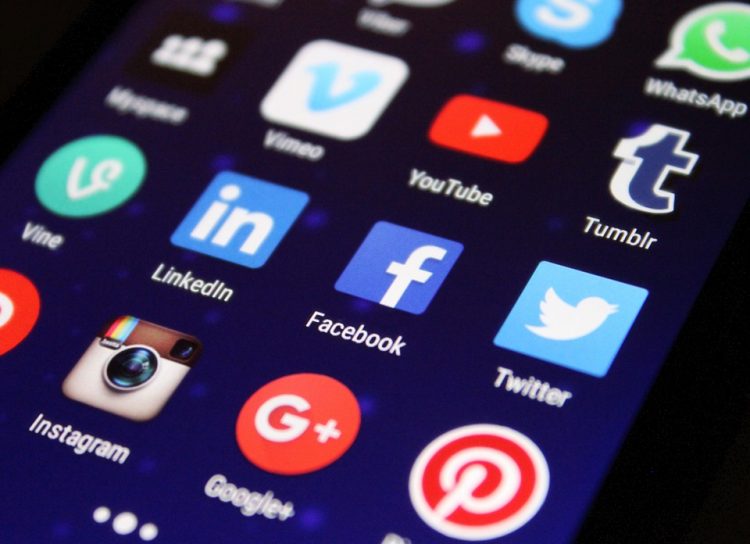 Over 90 percent of businesses are using social media to market their products and services. However, opening an account, getting followers, and sending tweets are not sufficient in making social media a viable advertisement tool. Avoiding these common mishaps will propel your firm’s ability to create more opportunities from its social media accounts and increase ROI. You don’t engage your followers The most prominent social media marketing mistake that many people don’t realize they are making is failing to engage. If you choose TV as an advertisement media, you broadcast your ad to attract clients. When using magazines, you also publish your ad and wait for people to read it. While many of the traditional advertising media involve one-way communication, social media doesn’t. You can engage people in many ways, such as: Responding to comments on your post Asking questions Encouraging your followers to comment on your posts Responding and liking other people’s posts You overdo automation Automation is vital in scaling your business, but you ought to understand when to go manual and when to automate. If you use automation to post on your social media posts, do so discriminately. Use it once a week to post evergreen content on your account as opposed to every day or every hour. The rest of the time, take the time to publish fresh content so that you can attract potential customers. You don’t have a strategy Less than 20 percent of businesses claim that they have a mature social media strategy. Social media users are usually overwhelmed with messages and loads of information every moment of the day. You should take some time to create a plan that makes your profile outstanding from the rest of the clutter. Have clear and measurable goals. Create a clear policy and stick to it. Map out a calendar on the frequency of posting. While at it, ensure that you have your end goals in mind. You haven’t figured out the difference of clueless vs. clued-in content Social media platforms want to make everything viral content, especially if it is controversial. Such an action would elevate you to instant fame. However, it could easily drown your PR efforts. It is advisable for businesses that use social media marketing to remain politically correct. Although it may seem boring, it beats being notorious or de-popularizing your brand. When you aren’t sure whether something is controversial, don’t post it. Also, avoid posting or following controversial posts, people, and organizations. The fact that many people are inclined to using social media doesn’t imply they are doing it right. Avoid making these mistakes to make your marketing campaign a successful one. All the best!